Do you remember when Coldplay collaborated with Beyoncé on “Hymn for the Weekend” back in 2016 and the world went crazy? In 2021, the band is going for a different kind of collaboration, and the end result is much more than a dope tune!

Coldplay and Imperial College will soon be collaborating on a project aimed at tackling the
climate change crisis. The project, led by expert scientists at the Grantham Institute, will
study the environmental impact of the band’s upcoming world tour. This will include
quantifying the expected carbon emission caused by the tour, as well as action points to be
taken in an attempt to cut it down to the minimum.

The Music of the Spheres tour is set to kick-off next March in Costa Rica and to wrap up in
Brazil in September next year, with loads of stops in major cities around the world in
between. Given the alarming rate at which the climate crisis is impacting the planet, and with
no significant action taken by governments and politicians, Coldplay has pledged to do more
to tackle the crisis, and this collaboration seems to be its first step.

Some of Coldplay’s sustainability commitments and action points to be taken during the tour
that will cut down carbon emission include: powering the show entirely by renewable super-
low emission energy, guiding fans to use low carbon transport to and from shows, and
offering free drinking water to eliminate plastic bottles at every venue.

What is “carbon emission” and how does it impact the planet?

Carbon emission is the process of emitting greenhouse gases (GHG); such as carbon
dioxide (CO2), methane (CH4), nitrous oxide (N2O), among others, into the atmosphere.
These emissions are the result of various actions carried out by humans, like burning fossil
fuels, production and consumption of food, transportation, land clearance, and many other
activities.

The emission of GHGs causes an increase in the concentration of these gases in the
atmosphere creating a “blanket” that engulfs the planet and prevents the heat we get from
the sun to escape. This leads to an ongoing increase in the earth’s temperature; thus the
term “global warming”. Increased temperature all over the globe is causing devastating damage in various ways; ice sheets and glaciers melting leading to higher sea levels,
destroying natural habitats for many species that are at risk of extinction, and disrupting the
natural, economic and social systems we depend on.

The only question that we might all be asking ourselves is: “Does the collaboration include a Coldplay concert at the quad anytime soon? Well, as long as it stands by their sustainability commitments, cheers to that!

For more on carbon emission and its impact on the planet, make sure to check out Grantham Institute’s webpage here.

John Bader is the News Editor for I,Science and is studying an MSc in Science Media Production at Imperial College London

1 thought on “Coldplay X Imperial College: a collaboration we never knew we needed” 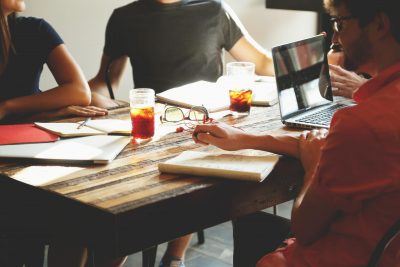 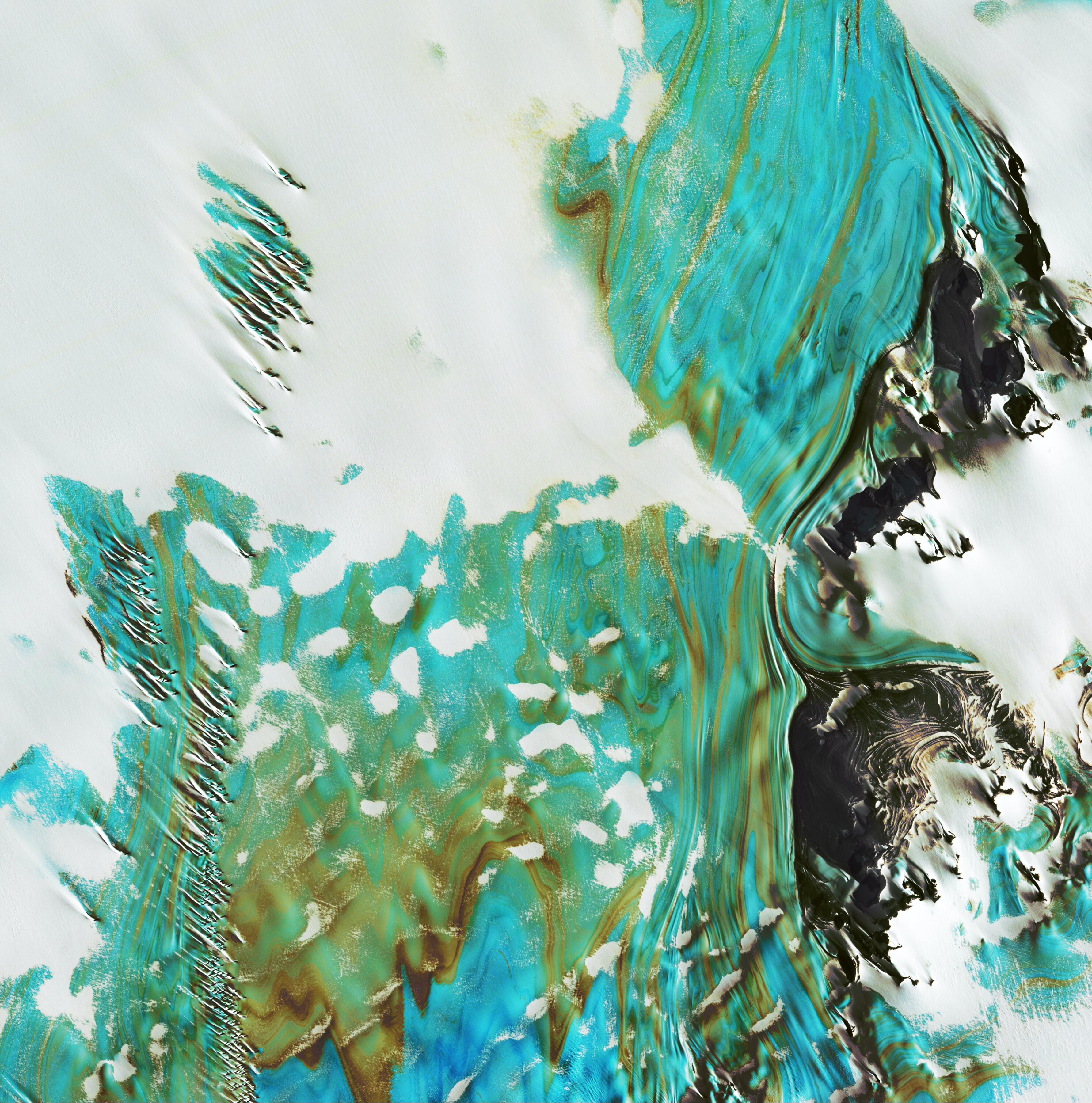 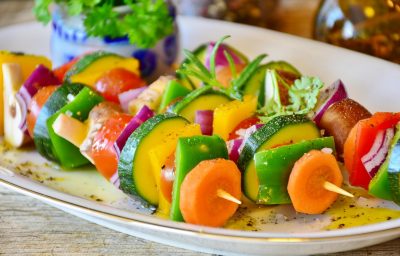 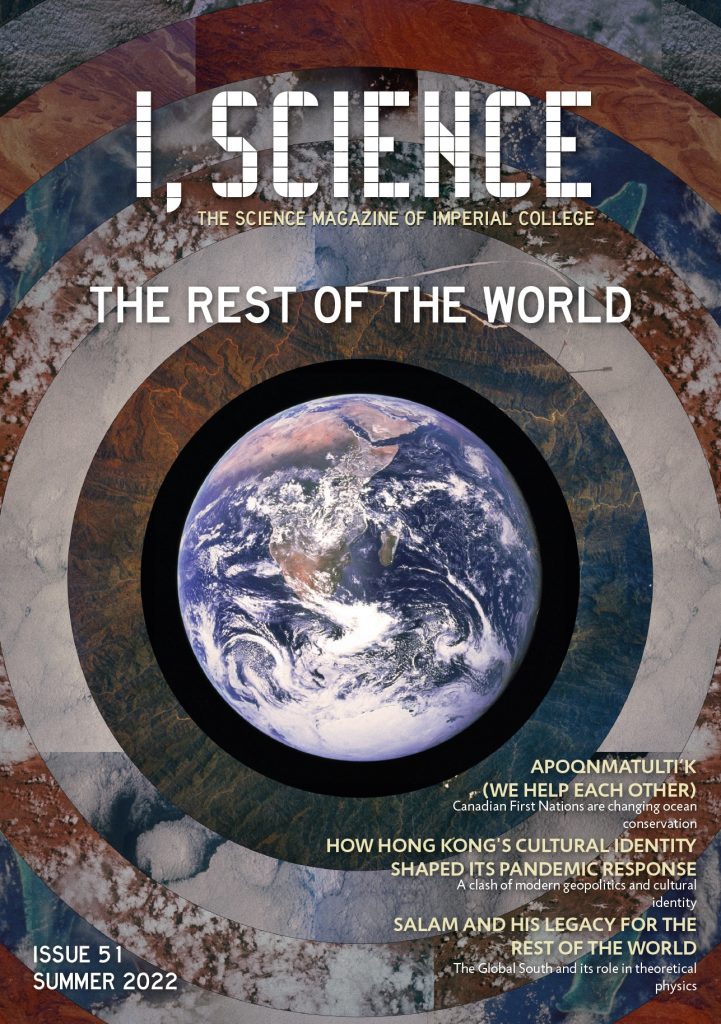 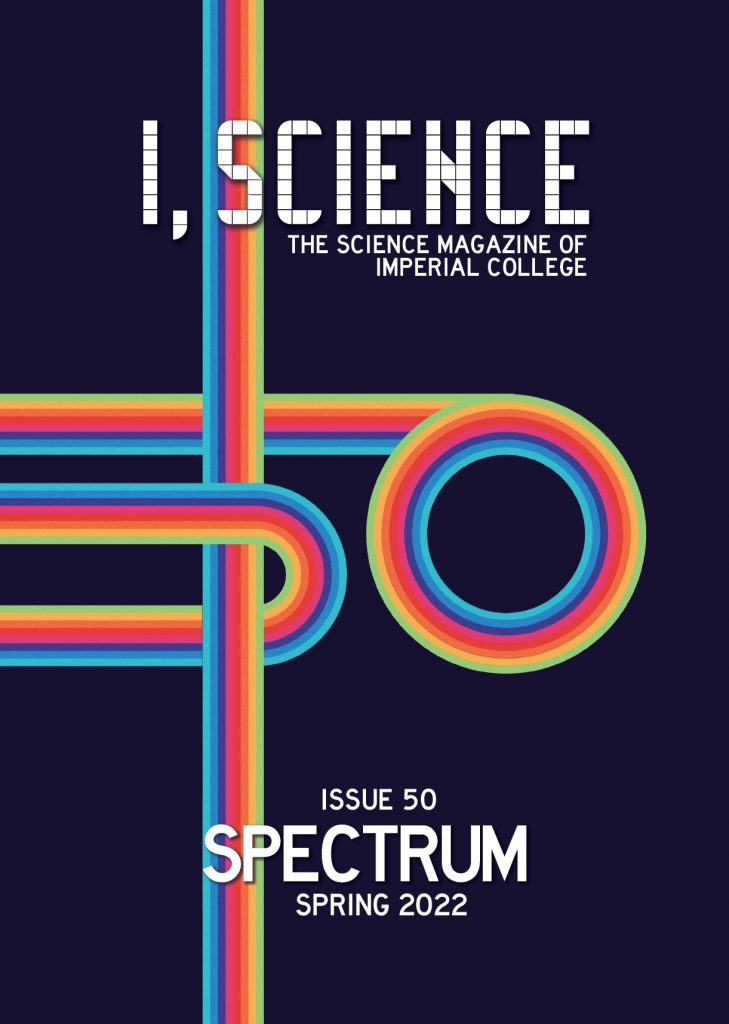 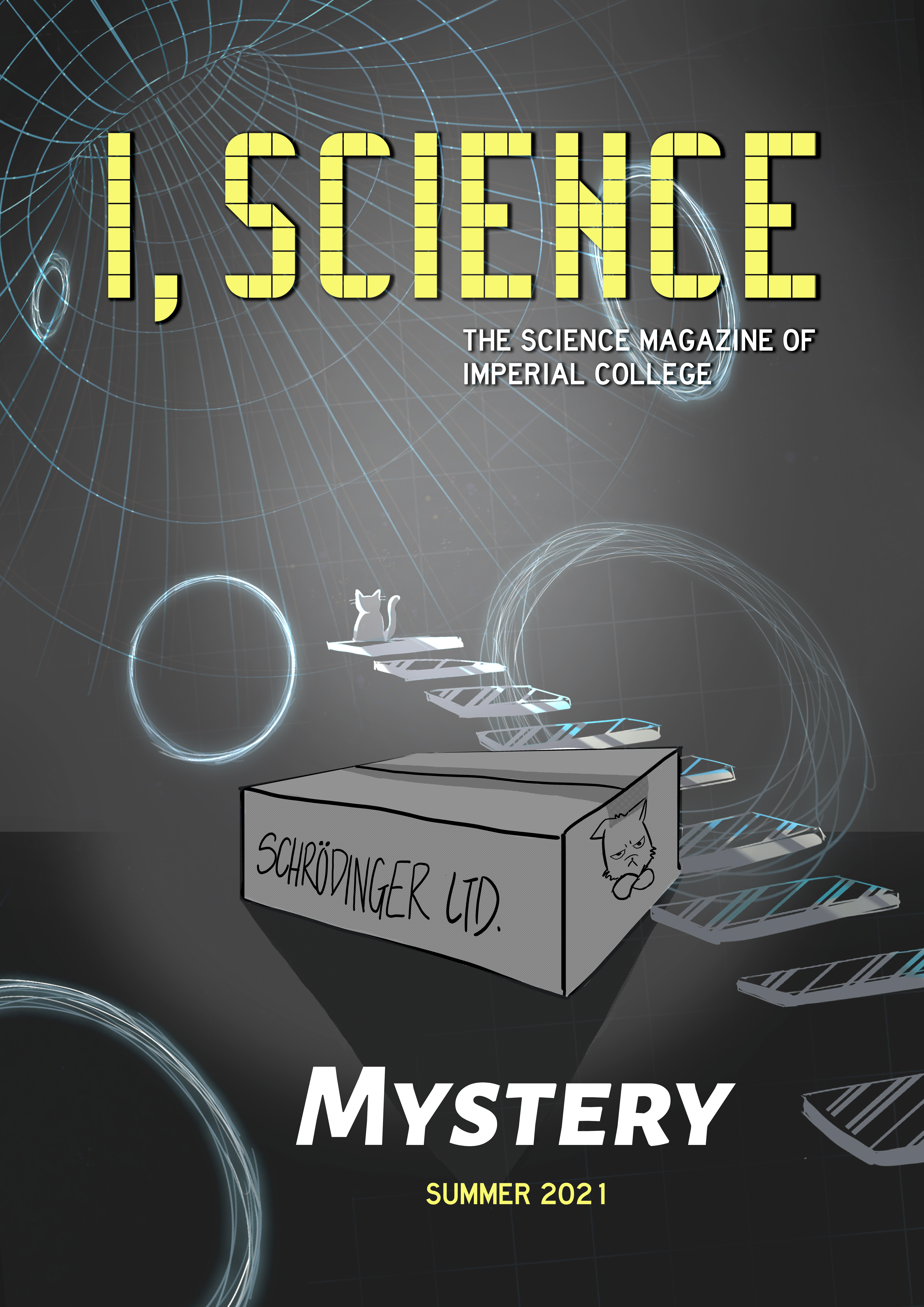 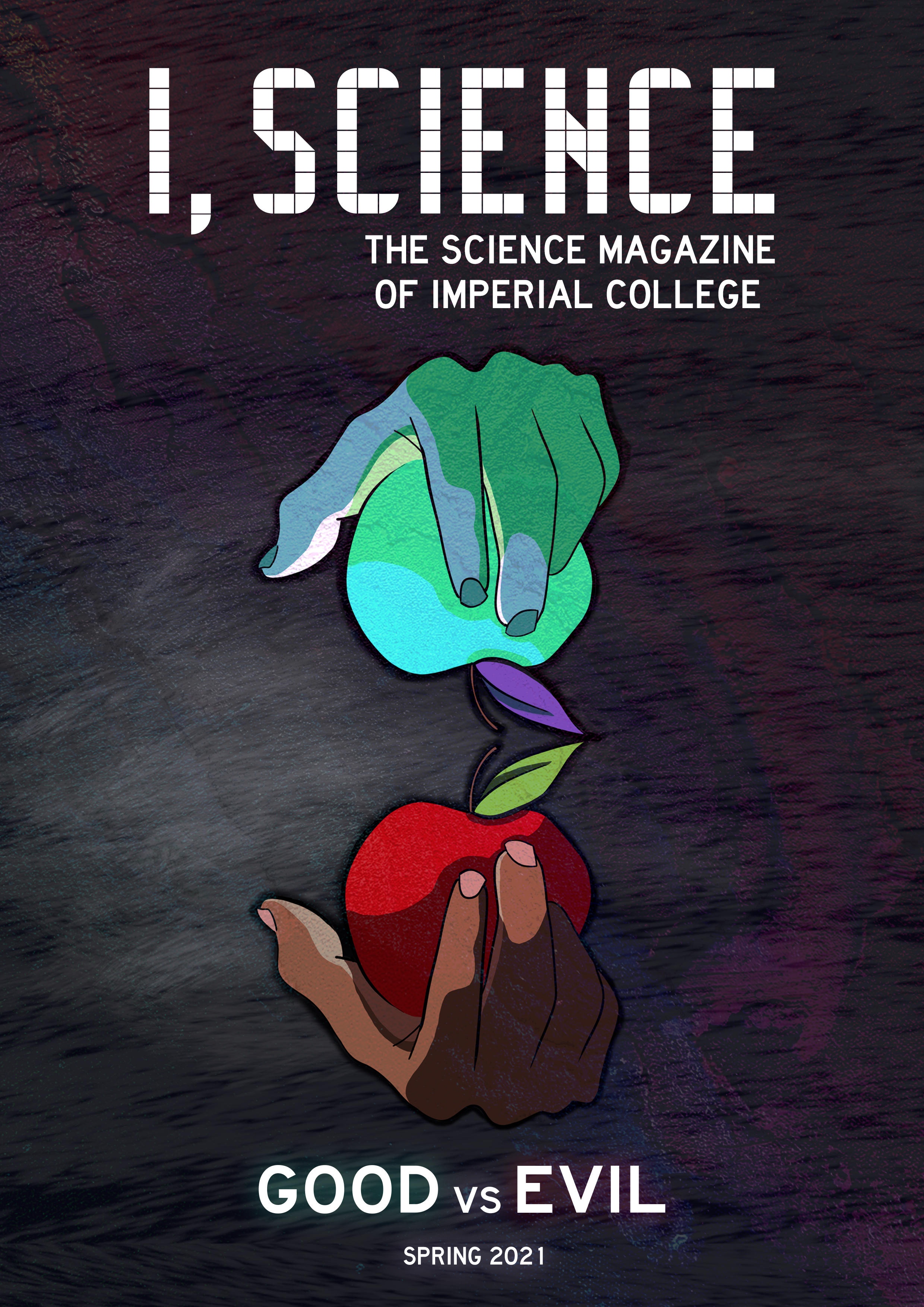 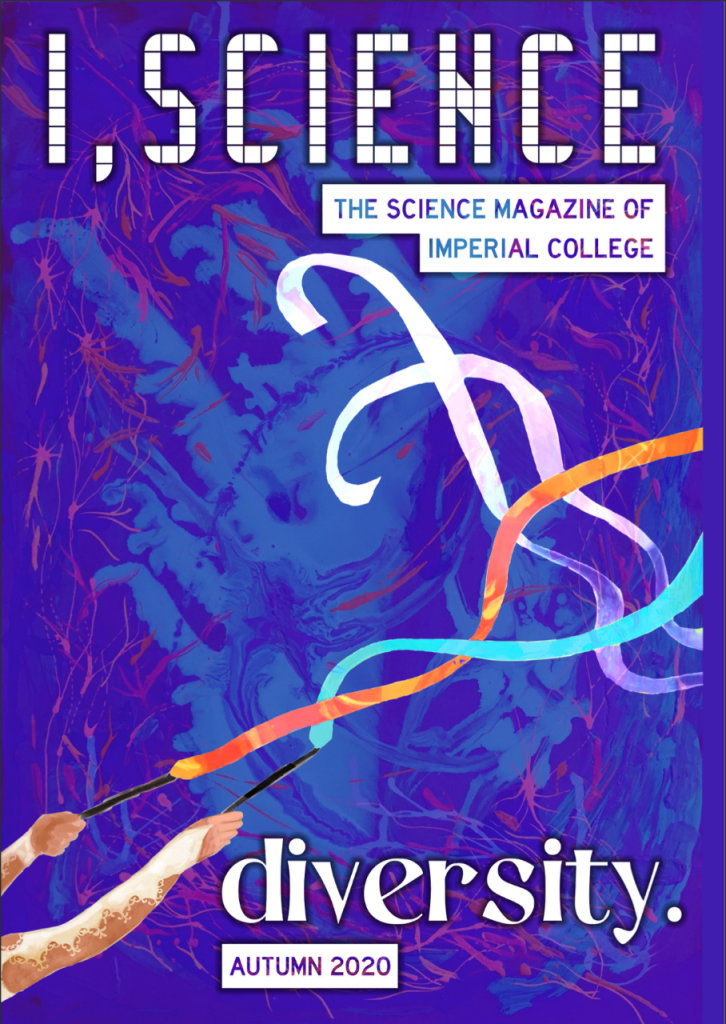 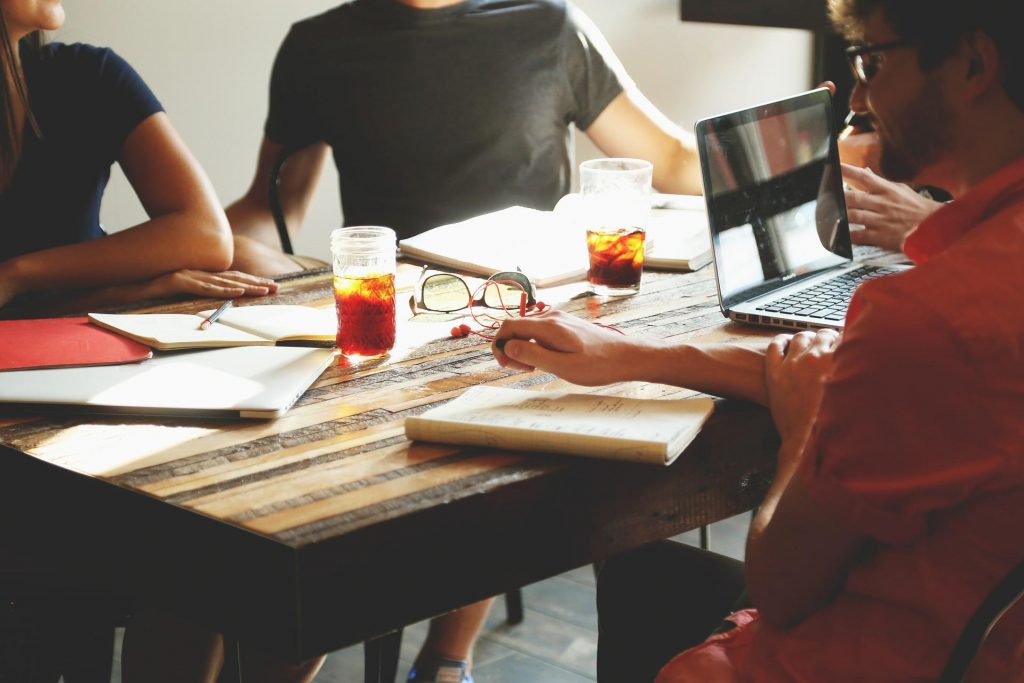 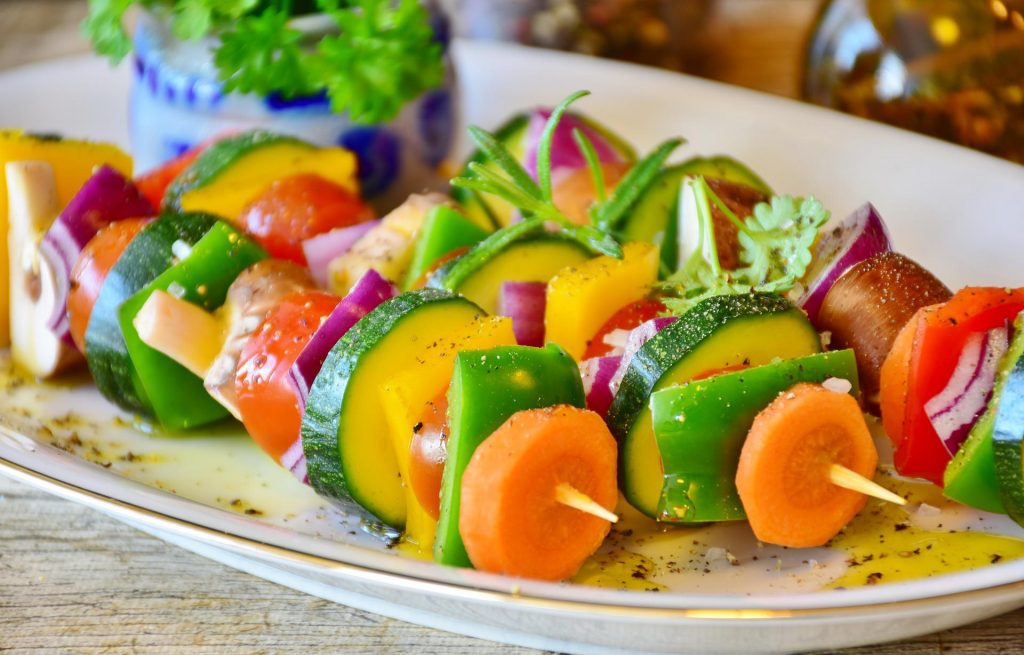 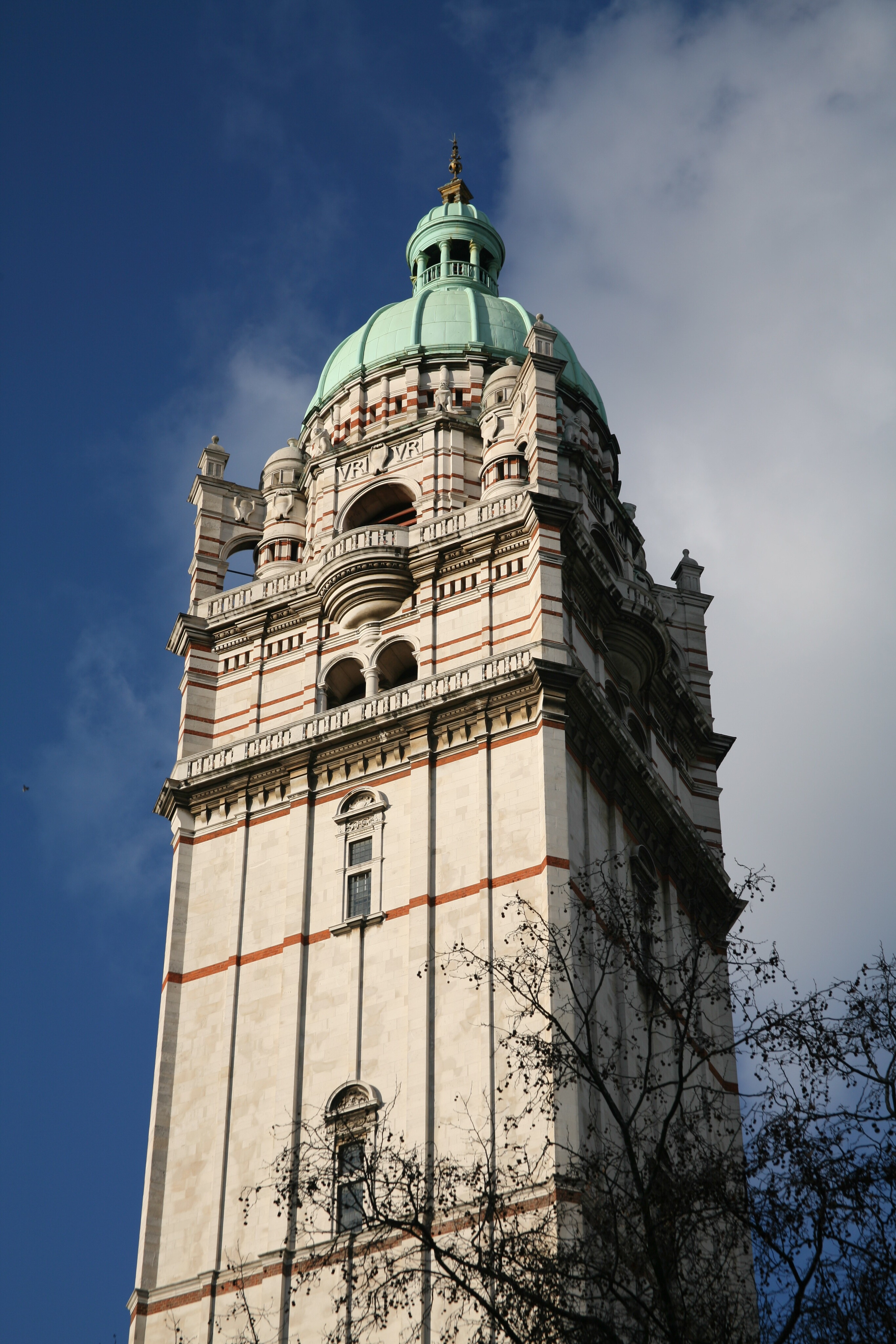 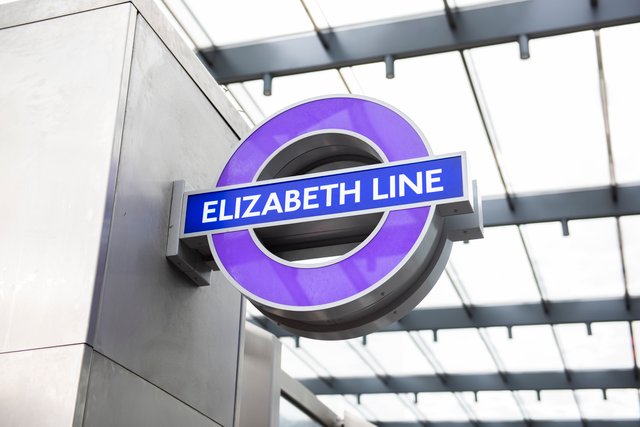 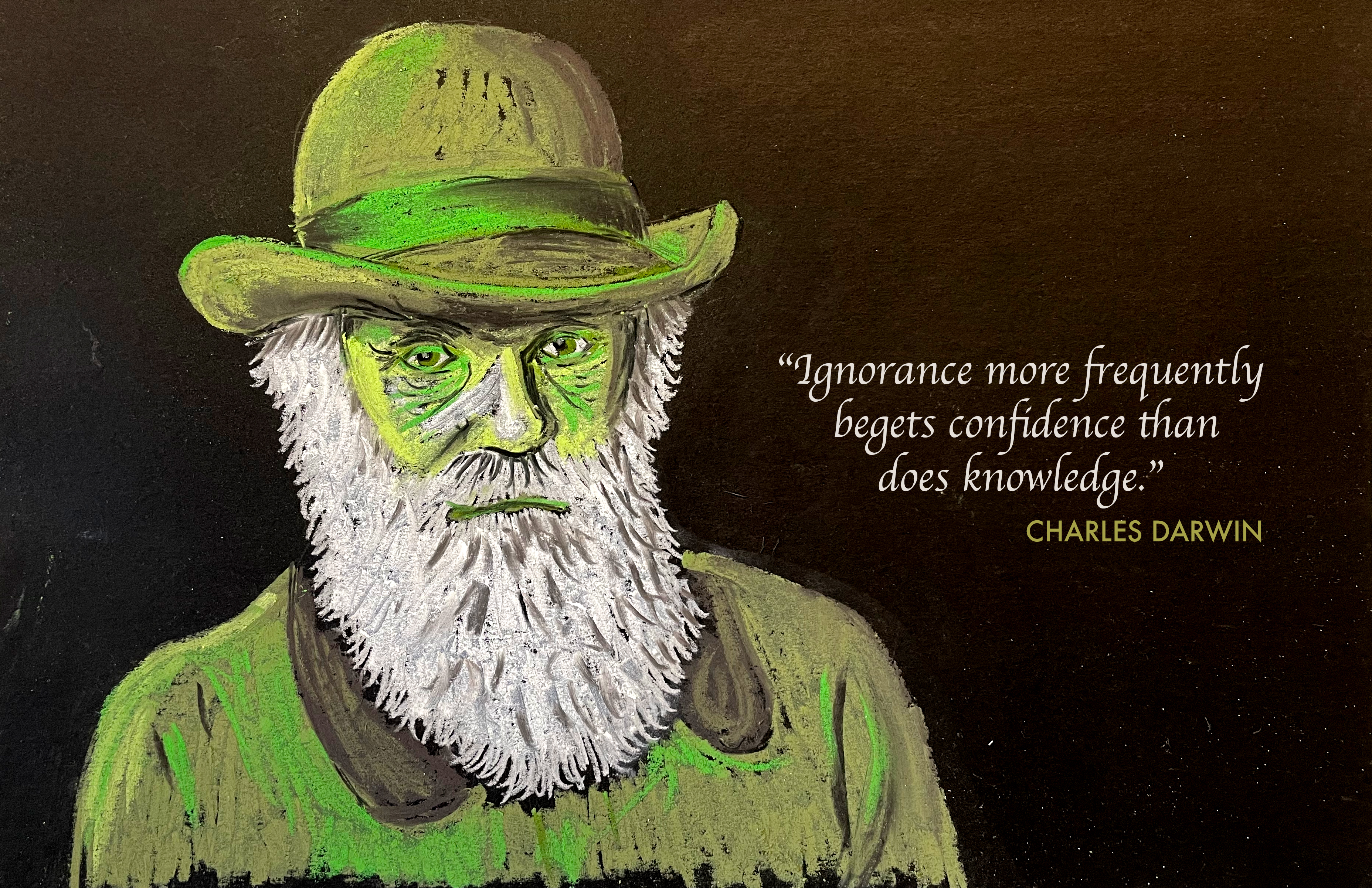 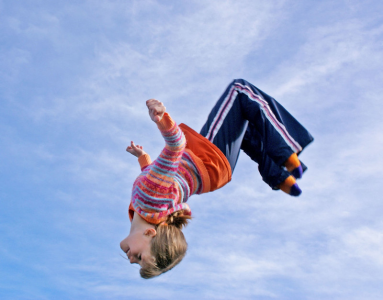